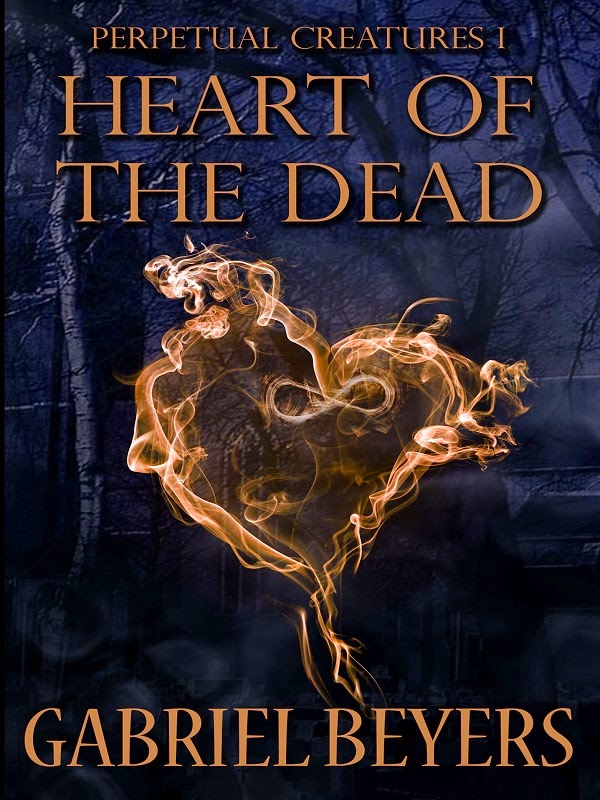 After WAY too long of a time between books, I'm happy to announce that I have hit the publish button on my latest novel.

HEART OF THE DEAD is book one in my Perpetual Creatures Series.

Jerusa Phoenix never thought she would experience anything more shocking than being able to see ghosts. Then she met Silvanus. The young man with unearthly eyes, who seems to be able to read her thoughts, is handsome, powerful, and she is sure of one thing: he isn’t human.

But Silvanus isn’t the only mysterious creature to come to town.

Jerusa, ignoring the warnings of her ghost companion, Alicia, finds herself face to face with a group of vampires. Silvanus tries to save Jerusa, but she is wounded in the battle. Silvanus kills one of the vampires, but to all their horror, he rises again to become something far worse . . . a mindless flesh-eater known as a savage.

Jerusa is transformed into a vampire to save her life. Silvanus is poisoned by savage blood and when he vanishes before their eyes, Jerusa realizes something else. Silvanus isn’t a vampire, either.

Jerusa, along with the ghost Alicia, must join with the other blood-drinkers to hunt down and destroy the savage before he can make other savages, proving that she is worthy to be a vampire. As she embarks on this dangerous mission, she can’t help thinking of Silvanus. Where is he? Who is he? What is he?

Do you prefer to listen to your books? Would you like a free book along with a 30-day FREE trial?
If yes, then CLICK HERE and you can have 30 days FREE on Audible.com along with my short story collection CONTEMPLATIONS OF DINNER.

My Other Social Media